Blood Angels is out to pre-order later this week so Warhammer Community has started its previews. We already know that BA are getting Primaris Marines along with all the other Marine toys such as Flyers and different Terminator armors — not a big deal until they started getting price drops every time a new document was released we will be looking at the shortly. With their new book comes a single Chapter Trait — unsurprising they way they did Grey Knights but a tiny bit disappointing. This is obviously a combat trait, something Marines generally struggle with so it will be fair to ponder if the actual combat units of Blood Angels hold weight it is rumoured Death Company get to attack twice like Bezerkers, if so — pondering completed.

We also get to see three Stratagems. No Primaris Models may be Death Company it seems — either the Flaw has been solved or they are just too young to have succumbed.

For 1CP if this allows them to attack twice, this could turn assault characters into terrifying monsters. Strike of the Archangels is expensive at 2CP for re-rolls on a single Terminator unit, particularly if they fail to get a charge off it is re-roll hit rolls so shooting, combat, overwatch, etc. Upon Wings of Fire is the classic pick up a unit and place it somewhere else which are always great to have in an objective based game, particularly at 1CP.

Wings as a psychic power is still around and at WC5, is pretty easy to cast. A flying Libby Dread may be a thing again but it also has a hugely extended threat range given it gets to move again during the psychic phase and the movement bonus lasts until the next psychic phase.

Icing on the cake? Gets the Fly keyword. Artisan of War is always a nice Relic depending upon the weapon being used — can turn a Thunder Hammer into straight D4 or minimise the dice skew of D6 damage weapons. Likewise the Standard is helpful at increasing durability of nearby models but its a models based aura rather than units.

Depending on how Priests work, may not be worth it.

If the Death Company rumours are true, I think Blood Angels could finally be a decent combat army backed up by normal Marine shooting effectiveness though it just makes me wonder why not BA combat army and then Salamanders shooting? The Blood Angels are among the most distinct of the Space Marine Chapters, and their new codex reflects this with a vast suite of new rules, units, Stratagems and more designed to reflect the fast-paced, aggressive style of war favoured by the sons of Sanguinius.

These have been designed to open up new and thematic ways to structure and use your army.

There are new psychic powers, too. You may remember Wings of Sanguinius from the previous edition.

Indeed, Librarian Dreadnoughts, and the rest of your characters, are now eligible for many powerful Warlord Traits and Relics. Gift of Foresight, on the other hand, provides some extra durability:. Landspeeder Storms is an awesome addition imo, now we can have super mobile troop options to support our mobile assault units, storm ravens, and deepstirkers.

This preview seems really fluffy except the Primaris aberration and really strong, maybe a little too much. None of the stratagems, relics, traits etc shown were bad. To gain benefit from it you almost certainly need to be running a second battalion or a brigade, given the woeful performance of space marine troops, this means in order to field this banner effectively, you should be running Imp guard in order to get you a lot of cheap CP's and superior infantry, and at that point, you are always going to take their cp regaining stuff over this.

TLDR version, The veritas Vitae is a noob trap, its fluffy and in character, but a total and utter waste of time.

Is that why we saw the massive increase in cost of everything that's massive with many wounds? The Red Thirst is awesome but as long as Marine infantry remains overcosted, it won't matter too much. Primaris are still overcosted — they're just not overcosted in comparison to normal Marine infantry anymore.

And yeah granted Marines are not alone in having overcosted infantry, but the point is still valid.

Aggressors are pretty nice. No BR Primaris is weird, but not unexpected. 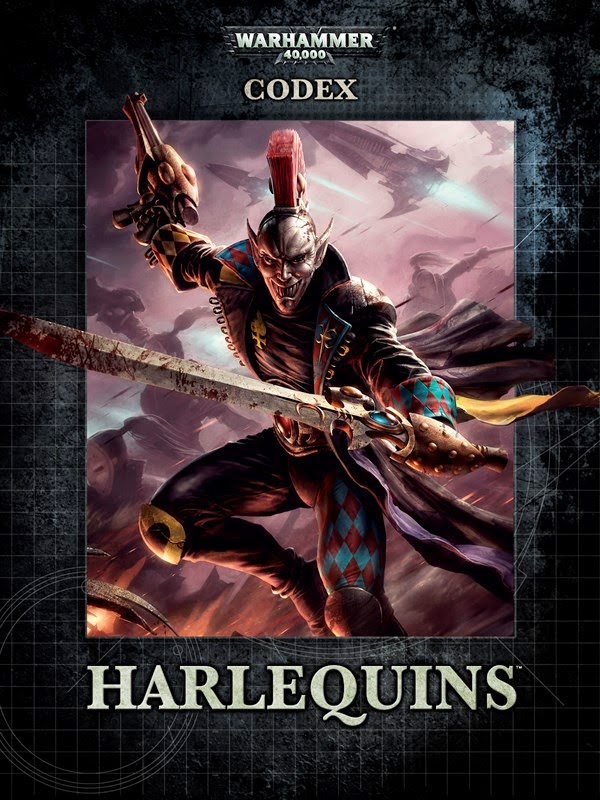 Notify of. Vote Up 0 Vote Down.