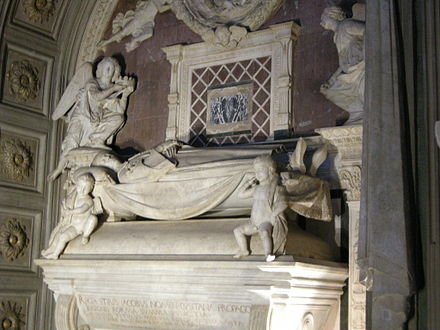 To compare the expression levels of interleukin IL -6 in colorectal cancer CRC tissues and adjacent non-cancerous tissues, and analyse the correlation of IL-6 expression with the clinicopathological parameters of CRC. Fifty CRC tissue specimens and 50 matched adjacent mucosa specimens were collected. The expression of IL-6 in these clinical samples was examined by immunohistochemical staining.

The correlation between IL-6 expression and clinicopathological parameters was assessed by statistical analysis. IL-6 might be a useful marker for predicting a poor prognosis in patients with CRC and might be used as a potential therapeutic target in CRC.

The results showed that the expression of IL-6 was correlated with tumour TNM stage and histological differentiation.

Furthermore, IL-6 in tumour cells showed stronger immunoreactivity as tumour cells invaded deeply. Colorectal cancer CRC is one of the most common malignancies and the fourth leading cause of cancer-related death worldwide[ 1 - 3 ].

Over one million new cases of CRC are diagnosed each year, and its incidence is second only to lung cancer[ 4 , 5 ]. CRC has been observed to be quite prevalent in Western industrialized countries in the past. In recent decades, a growing number of developing countries have exhibited an acute increase in the incidence of CRC.

With the improvement in living conditions, the incidence rate of CRC in China has leapt, and CRC has become the fifth most common cancer. Despite radiotherapeutic and chemotherapeutic regimens and significantly improved surgical outcomes, approximately half of CRC patients will suffer from CRC again within five years of treatment and inevitably surrender to the disease[ 6 ]. The prognosis evaluation and treatment of CRC currently depend mostly on the pathologic stage of disease when diagnosed and primary surgical therapy.

Unfortunately, no specific biomarker that allows for the accurate prediction of outcomes for individual patients currently exists. Many previous studies have shown that neoplasms arise at sites of chronic inflammation[ 7 ]. The upregulation of inflammatory cytokines secreted by inflammatory cells, other mesenchymal cells and tumour cells could facilitate tumour initiation and enhance tumour cell proliferation and invasion[ 8 - 10 ]. Among the numerous inflammatory cytokines, interleukin IL -6 has continually attracted extensive attention.

IL-6 is a pleiotropic cytokine that is involved in tumour growth, invasion, and metastasis in human malignancies[ 11 , 12 ]. There is abundant mechanistic evidence suggesting a significant role of IL-6 in the tumour initiation and progression of a variety of cancers. For instance, Nguyen et al[ 13 ] demonstrated that IL-6 is a pivotal modulator in the initiation of prostate tumourigenesis, tumour growth, metastasis, and resistance to chemotherapy. 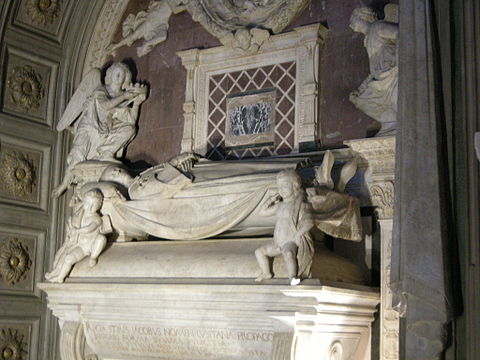 Zhang et al[ 14 ] reported that IL-6 is necessary for pancreatic intraepithelial neoplasia PanIN maintenance and progression. Taniguchi et al[ 15 ] summarized that serum IL-6 levels correlate with poor prognosis, tumour burden, survival and advanced stages of disease in cancers of the lung, esophagus, mammary gland, ovary, and kidney, among others. In addition, several recent studies have suggested a potential role for IL-6 in colon cancer initiation and progression. Furthermore, IL-6 has been shown to promote the growth of colorectal cancer epithelial cells in vitro.

However, there is relatively little understanding of the correlation between IL-6 expression and clinicopathological features in CRC.

The present study was designed to examine the difference in IL-6 expression between CRC tissues and matched adjacent normal mucosa tissues, and the association between IL-6 expression and clinicopathological features in CRC. The original tumours were staged on the basis of the tumour-node-metastasis TNM classification system of the International Union Against Cancer[ 17 ]. Tumour differentiation was scored according to Edmondson Steiner scoring by senior pathologists.

Antigen-retrieval was performed by heating the sections for 5 min in citrate buffer pH 6. The sections were then allowed to cool at room temperature for 60 min, and rinsed twice for 5 min with fresh PBS.

Thereafter, the slides were preincubated with healthy bovine or goat serum albumin diluted in PBS pH 7. Non-immune rabbit IgG at the same dilution as the primary antibody was used as a negative control.

Cells with observable brown particles in the cytoplasm were taken as positive. All sections were assessed by two professional pathologists who were blinded to patient outcomes and all clinicopathologic data. If the two assessments did not agree for a sample, the sample was re-evaluated and classified based on the evaluations given most frequently by the experts. The data were analysed with the SPSS The correlation between clinicopathological factors and IL-6 expression was evaluated by the Spearman test for non-parametric variables. 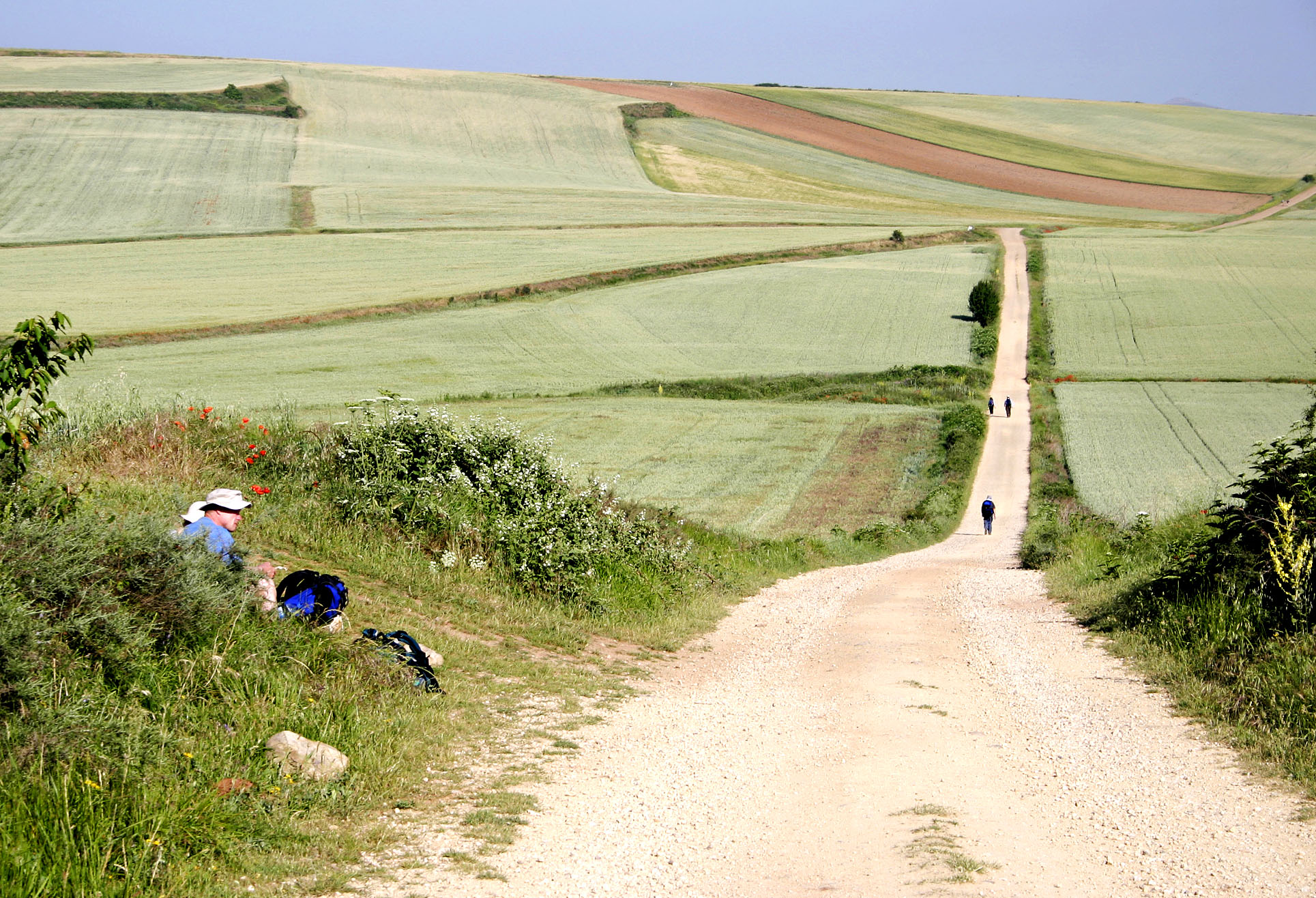 IL: Interleukin. Of the 50 ILpositive CRC cases, 14 were well-differentiated, 27 moderately differentiated and 9 poorly differentiated. Taken together, these analyses indicated that the upregulation of IL-6 in CRC cells correlates with tumour progression. Interleukin-6 expression is significantly correlated with histological differentiation and TNM stage. Chronic inflammation is thought to be the leading cause of many human cancers including CRC[ 13 ]. 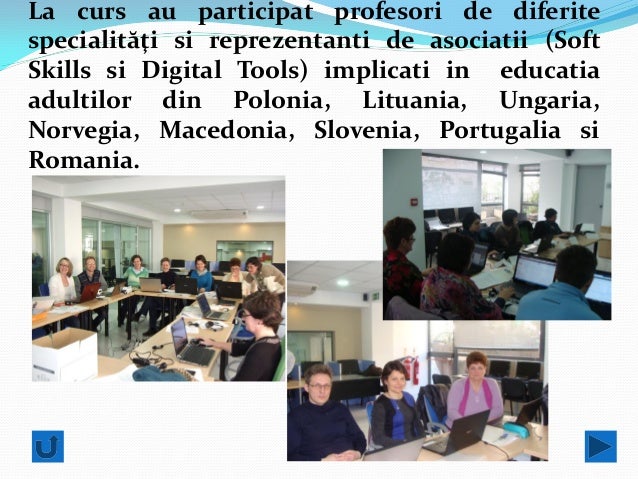 In patients with inflammatory bowel disease, the risk of developing CRC is much higher than in the general population[ 18 ]. However, even in sporadic CRC with no preceding chronic inflammation, inflammatory cells infiltrate the tumour region and secrete inflammatory cytokines, which contribute to cancer development.

It has been reported that IL-6 expression in serum samples from patients was associated with an increased risk of colorectal adenoma[ 19 , 20 ]. Until now, to the best of our knowledge, there have been no relevant studies analysing the levels of IL-6 expression in resected CRC samples by immunohistochemistry combined with biostatistics.

How to Edit PDF Files

Interestingly, the tumour regions that were closer to the invasion front showed higher IL-6 expression levels. Furthermore, the majority of cancer cells in lymph node metastases were also ILimmunopositive. The mechanisms underlying ILmediated CRC initiation and development have been elucidated comprehensively. IL-6 is a critical tumour promoter during early CRC tumourigenesis[ 20 ].

In mice with colitis-associated cancer, anti-IL-6 receptor antibody treatment reduced the incidence of colitis-associated cancer CAC by decreasing the expression of key genes in aerobic glycolysis[ 23 ]. In an experimental CAC mouse model, researchers found that the expression levels of IL-6 protein were gradually increased after the induction of dysplastic lesions over time.

According to the growing evidence supporting a critical role for IL-6 signaling in the development of both sporadic and inflammation-associated CRC, therapeutics targeting this pathway could be promising options for CRC patients.

Colorectal cancer CRC is the fourth leading cause of cancer-related death worldwide. Previous studies have demonstrated that IL-6 is a critical tumour promoter during early CRC tumourigenesis. The correlation between the expression levels of IL-6 and the clinicopathological features of CRC specimens has not yet been investigated. To the best of our knowledge, this is the first analysis of the expression of IL-6 in resected CRC samples and its prognostic role using immunohistochemistry combined with biostatistics.

These data indicate that IL-6 might be used as a potential target for postoperative adjuvant therapy in patients with CRC. Invasion depth, also called the depth of tumour invasion, is the most significant histological predictor of lymph node metastasis in colorectal cancer. Increasing evidence indicates that colorectal cancer with submucosal deep invasion correlates with a poor prognosis.

Grade A Excellent : 0. Grade B Very good : 0. Institutional review board statement: All colorectal cancer specimens from the patients were acquired after informed consent and ethical permission was obtained for participation in the study.

Conflict-of-interest statement: To the best of our knowledge, no conflict of interest exists.

Author contributions: Zeng J contributed to the design of the experiments, data acquisition and analysis, scientific discussion, and manuscript revision; Tang ZH, Liu S and Guo SS substantially contributed to the experimental preparation and the preparation of the manuscript; all authors approved the final version of the article to be published. Published by Baishideng Publishing Group Inc.

All rights reserved. This article is an open-access article which was selected by an in-house editor and fully peer-reviewed by external reviewers.