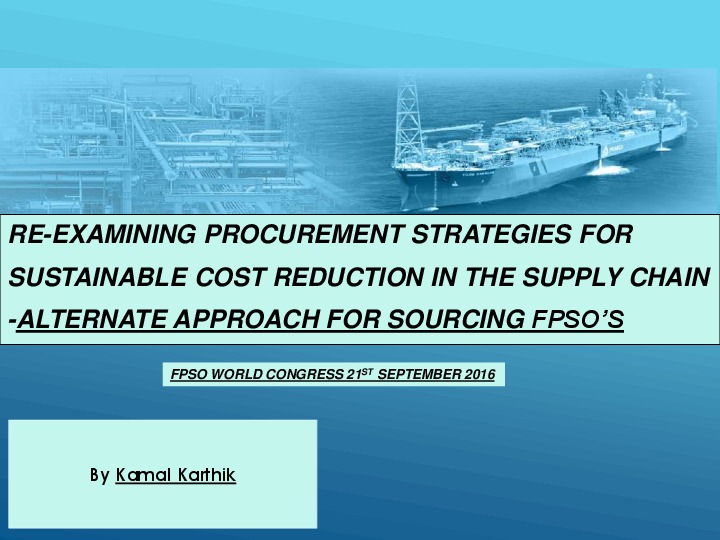 There has been a significant increase in shipyard construction in Brazil in yards large and small alike. The new company also has a project office in downtown Rio de Janeiro. The main construction area and office building are located right next to the bridge and across the channel from the integration quay.

Cidade de Ilhabela will have a processing capacity of around , bpd. The orders for these two units are the largest ever received by SBM Offshore and will keep Brasa shipyard busy until deliveries are made at the end of and early SBM Offshore will convert two double hull sister vessels into FPSOs in China, after these are integrated at the Brasa Shipyard in Rio, they will be moored in approximately 2,m water depth, each will have a storage capacity of 1. 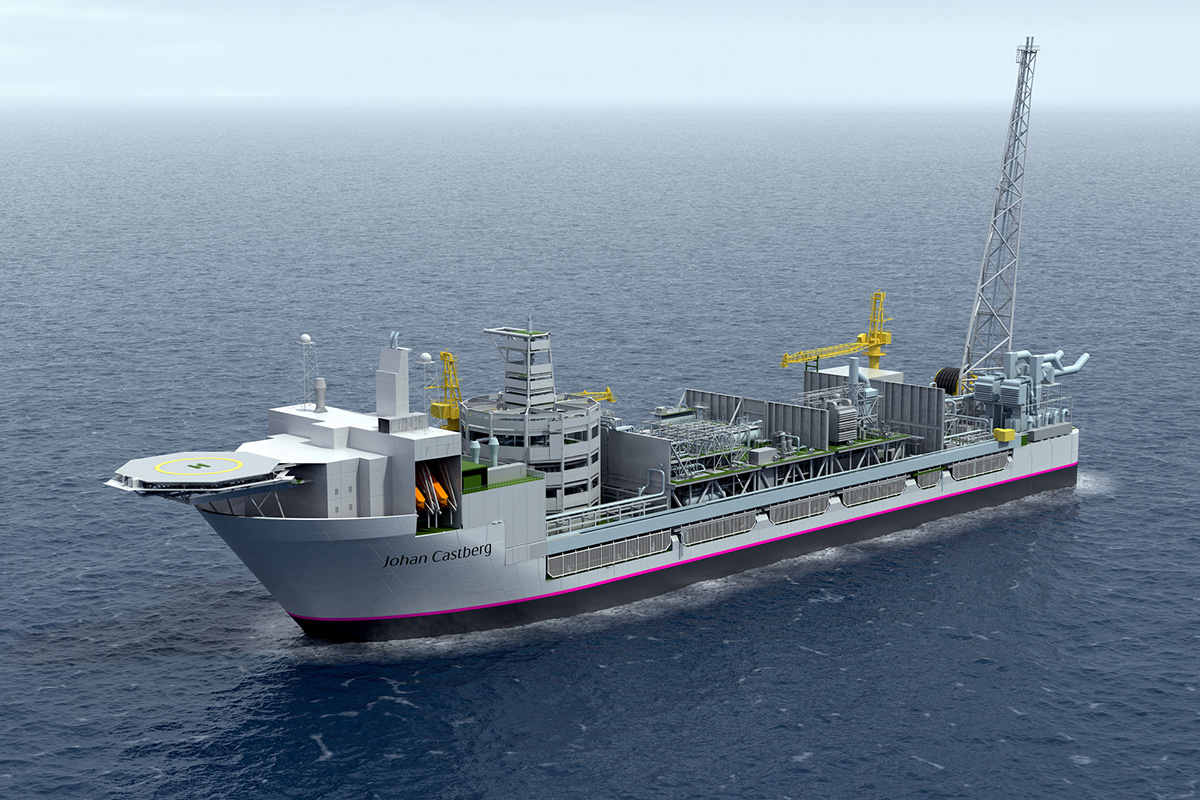 The water injection capacity of the FPSOs will be , bpd each. The FPSOs will be built following local content specifications, with substantial parts of the project management, procurement and engineering services carried out in Brazil.

The majority of the topside module fabrication, integration, and commissioning will be performed at Brasa shipyard.

The GTL Gas-to-Liquid modular solution converts the associated gas into synthetic crude oil syncrude , which can be blended with the natural crude oil cargo produced on the FPSO. A commercial demonstration facility has been in operation onshore in Brazil for two years for Petrobras. This is the only onboard no-flare solution currently available on the market for offshore oil production and eliminates the need for costly gas export or re-injection infrastructure. 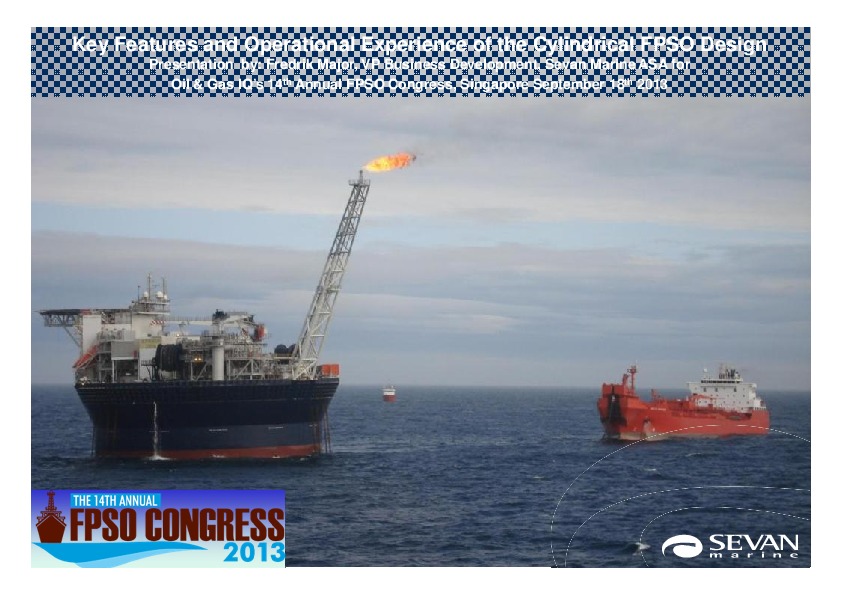 Some key goals of the GTL concept design are the ability to minimize flaring by adopting CompactGTL technology for conversion of all surplus associated gas after fuel removal into Synthetic Crude Oil syncrude.

The GTL plant module on an FPSO is ideally suited for remote, deepwater locations, and typically for fields with low gas to oil ratios. Maritime Reporter First published in Maritime Reporter is the world's largest audited circulation publication serving the global maritime industry. 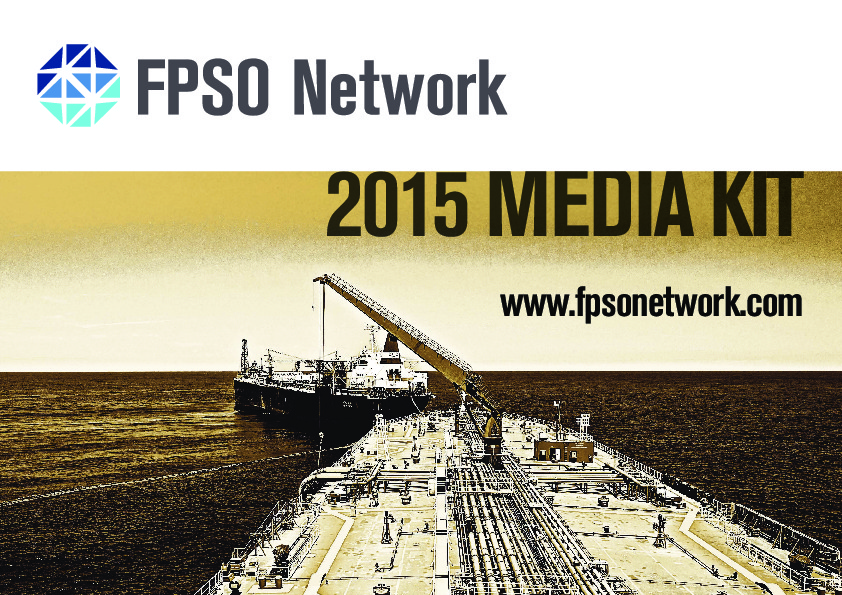